Built in 13th-century Europe, the first mechanical clocks were striking clocks used to warn the public of an imminent hour. These clocks were installed in towers and were later adapted to be portable. It is unclear who invented this technology first; some claim that it was Al-Jazari, a Muslim scholar living in 12th century Persia.

Other claims say it was Christian inventors who lived at around the same time as Al-Jazari. The invention of the clock was so important because up until then, people relied on crude measuring instruments such as sundials and water clocks, which needed occasional correction and had very inaccurate timekeeping.

The invention of the mechanical clock was a big step forward for society, as it improved on the previously used sundials and water clocks. It enabled more precise timekeeping and helped usher in the Scientific Revolution and other advancements that would follow and change the world forever! 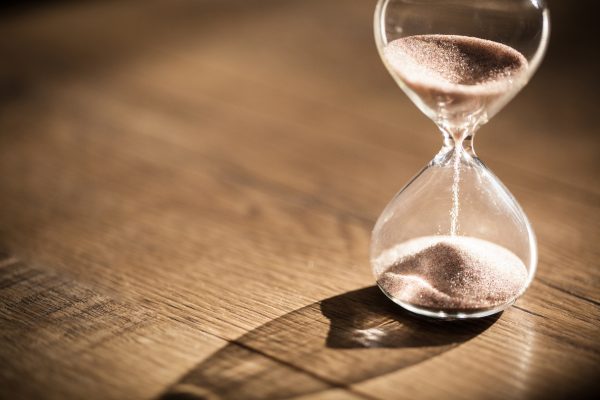 A Timeline of the Earliest Types of Clocks

Sundials and obelisks from Ancient Egypt

The earliest instance of dividing the day into hours is generally considered when people began using sundials. A sundial works in a fairly simple way: it uses the position of the Sun to calculate what time it would be if it were noon all across the world at once and tells you that time every hour on the hour.

However, this method was not very accurate because there are variations in how long it takes for the Sun to reach its highest point depending on where you are located on Earth (due to things like latitude and weather).

For a sundial from ancient Greece or an Egyptian obelisk from 3000 BC to approximate what we use today as Greenwich Mean Time, they would have to be calibrated differently for different locations. That is because there are not always 24 hours in a day, which means that an hour’s length would vary depending on where you are located relative to your time zone.

From 400 BC, Ancient water clocks were a little more complicated than sundials. Instead of telling time based on where the Sun is, they used water flow to divide out each hour. The Greek version was a large bowl or jar filled with water from a bucket on one end and emptied into another bucket on the other end at a fairly constant rate, just like a modern egg timer.

Each hour it took a certain amount of water to empty from one vessel to another, so depending on how high you set, both vessels initially allowed you to determine what time it would be every hour. It did not have much accuracy because many variables can change how long it takes for the same volume of fluid to empty from one place to another (like the temperature of the fluid or how wide your vessels are), but it was still better than nothing.

The next type of clock used to divide the day was by using the flow of sand. This is how hourglasses came about, where instead of water, you have sand pouring from one place to another at a constant rate.

Using this method, each time the top part of the hourglass was filled up with enough sand, it would be considered an hour (other versions had 3 or 4 different compartments that all emptied into another compartment that counted as an hour). However, like before, many factors can change how fast sand flows through an object, altering what time it looks like every hour (despite looking like they were all standardized at one point), but it was still better than nothing.

Before we had the digital clocks and smartwatches that we use today, there were the most primitive ways of telling time. Without these inventions, we could not have enjoyed the technologies we have today.