Telling time has been ingrained within us. From prehistoric times we see the impact of humankind reading the elements around them to tell time. How we do so has developed in leaps and bounds, but some interesting tricks were used before the invention of clocks. From sundials to water clocks, humans have always been able to fairly accurately tell the time based on their current technology.

Ancient humans used simple observation to dictate the time. The use of the elements, the weather and the stars were used to guide them through the change of day and seasons. This was useful to prehistoric man as it helped to decide on what activities to partake. This included farming, feasts and all other important happenings.

The earliest device developed to tell time was the sundial. This was the first solar-powered clock, so to speak. Many ancient civilisations used the same instrument, including the Sumerians. When their civilisation died it was lost along with their culture, but other ancient peoples used the sundial and this is how we know of it as a part of our history.

The water clock was created by the ancient Greeks. It was known as the first timekeeping device that did not make use of a celestial body. These were used around 325 BC, mostly to keep track of the hours of nighttime, but could be used in the day as well. 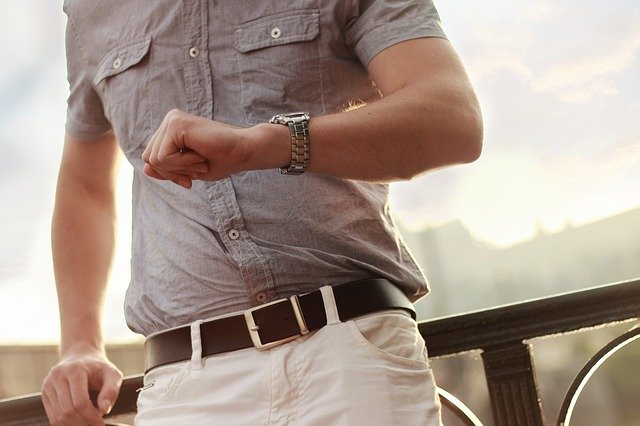 The hourglass is yet another piece which we know of in modern times that was used to tell the time in ancient civilisations. It was made form two separate glass bulbs that had been rounded. They were connected via a narrow neck made of glass between the two bulbs. Containing sand particles, it would drop from the top bulb to the bottom and this would indicate a certain period. It progressed to the modern egg timer.

Ancient people were capable of telling the time and it was very important for their lifestyles, even all those many years ago. But it was done in a slightly different way in comparison to our electronic clocks and digital watches from the current day and age. Telling time has developed drastically in the past few hundred years, but now we find that it can be kept far more accurately than all those many years ago.